Born on August 5, 1977, he actively engaged in handball from 1996 to 2002, when he graduated from FACULTY OF PHYSICAL CULTURE in Belgrade and got the title PROFESSOR. He began his coaching job in 2003 and since then he has been working on improvements and expansion of his knowledge. Since 2011, he started working as a professor at the HIGH TRAINING SCHOOL in Belgrade (an external associate on the course for a personal trainer). Since that same year, he has been a member of the Serbian Association of Stuntmen, through which he has been a stuntman in many films, and some of them are: 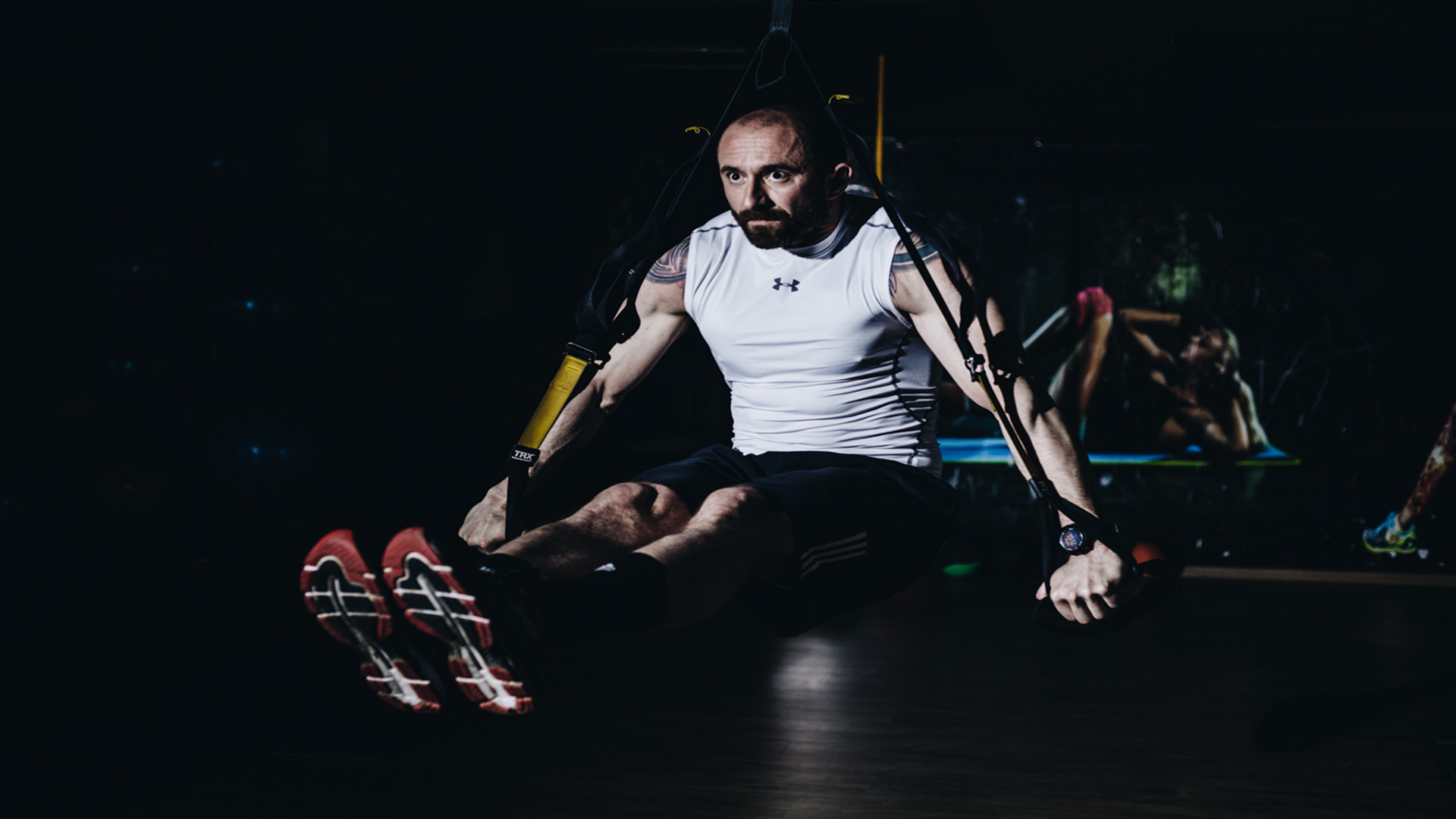 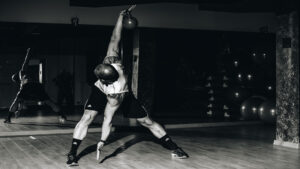 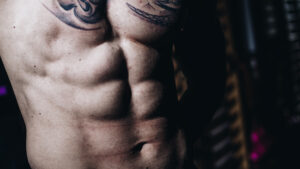 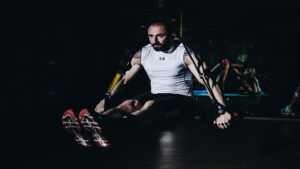 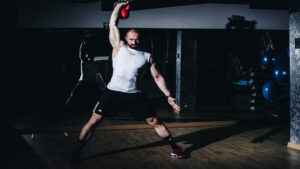 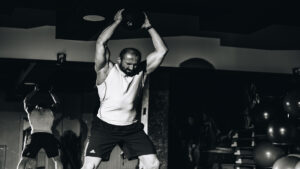 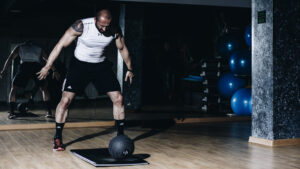 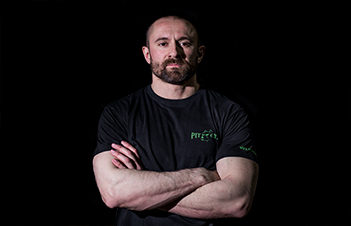 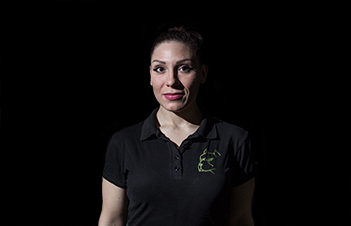 Discount on gym packages for all new members!